Have you ever felt that technology has some mystical way of playing tricks on you and fooling with you at times?

Take for example the electronic key fob for my car, which has never had a range of more than a few feet, but which in the last few weeks has dropped to about two feet at best, and then required me to press the button twice instead of once to unlock the car.

After two weeks of frustration and pondering as to why it was doing this, I decided to Google for information on this, and as I thought, it meant the battery in the key fob was getting low.  The having to press twice plus the alarm light flashing on the dashboard when I did unlock the door confirmed this.

Well frustrated because I only had a new battery put in the key fob 18 months ago, I went onto eBay and purchased another battery – actually two batteries since they were so cheap.

That was last Friday evening, and ever since I placed that order with eBay, guess what?

The range on the key fob is better than ever, the door now unlocks right away instead of my having to press the button twice, and all because I ordered a new battery.

The batteries arrived in the mail yesterday, but I guess I don’t need them now…

Do you have stories like this where technology has played tricks on you?  If so please leave a comment and let us know.

Grant and Samantha, an elderly couple from Maine had just bought a new car when the New England winter hit with all […] 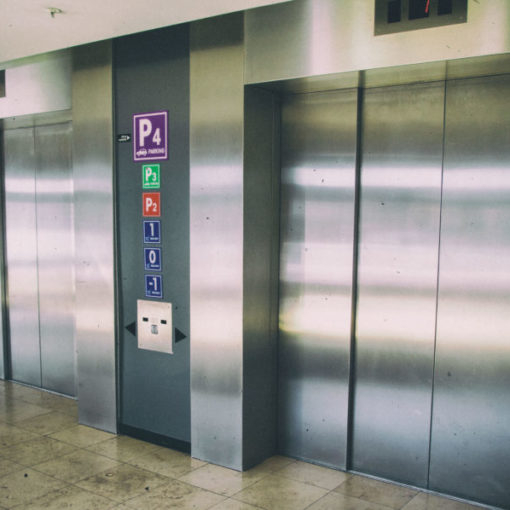 Bless my computer. Who reading this can honestly say that they could live without their computer? Over the last few years, we […]

Two friends were talking about technology and what an automated society we live in these days. The topic turned to driving and […]

One thought on “Why Does Technology Play Tricks On You?”