Two leggy blondes walked up to a perfume counter in a large department store where the first blonde picked up a sample bottle of perfume, sprayed it on her wrist, smelled it, and said, “Ooh that’s nice, don’t you think, Tracy?”

Her friend Tracy took a sniff of her friend’s wrist and said, “Yeah, that’s nice. What’s it called, Sharon?”

Tracy replied, “Viens a moi? What does that mean?”

The woman on the perfume counter, overhearing them, said, “Viens a moi, ladies, is French for ‘Come to me.'”

A blonde woman buys a puzzle and takes it home. After an hour she has none of it together, so she gets […] 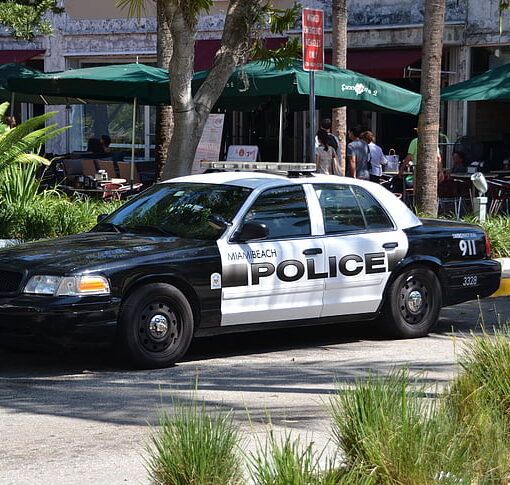 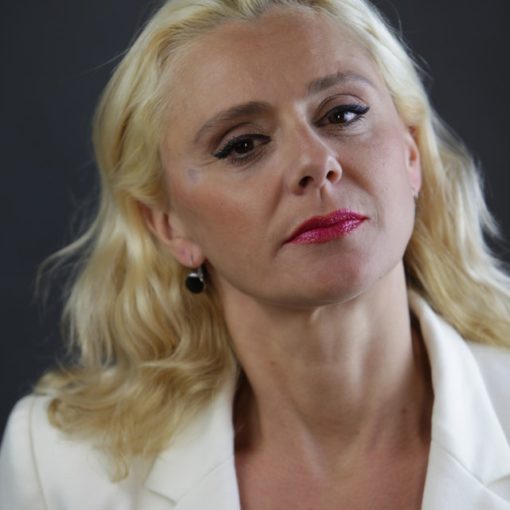 Blonde women are often stereotyped as being dumb, but have you ever thought that not everyone fits their stereotype, and just maybe, […]

A blonde woman was driving her car one winter day in the Midwest USA. A a truck stopped for a red light […]