Phillip rather fancied himself to be quite a ladies man, so after his cruise ship sank in a storm and he found himself stranded on a deserted island with six women, he didn’t see his being shipwrecked so much as a disaster as it being the best thing that had […] 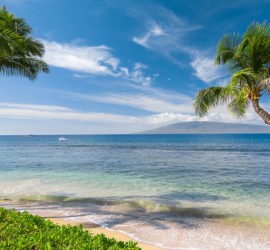