Some newly married friends of ours were spending a few days with us, when the topic of children came up in conversation.

You know how newlyweds can be, full of great ideas, often ones they have spent years dreaming about, but as anyone who has been married for a while will know, as a marriage goes on, those dreams often change with time, or as in this case, one person’t dreams aren’t the same as the others.

The bride said confidently that she wanted three childen, like that had been her dream since she was a young girl.

Her husband meanwhile, responded by saying two children would be enough for him.

My wife and I soon regretted ever bringing the topic of children up, as they discussed this discrepancy for what was starting to seem like an eternity.

Finally, the husband thought he would put an end to things by saying boldly, “After our second child, I’ll just have a vasectomy”.

Without a moment’s hesitation, his bride retorted, “Well, I hope you’ll love the third one as if it’s your own”.

That’s the point when we both wished we could have crawled into a corner and disappeared.

Image used under a Collective Commons License from https://www.flickr.com/photos/mjryall/351663517 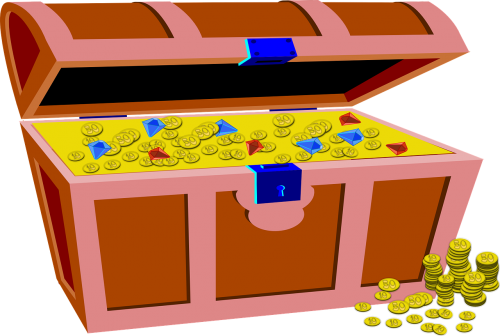 After their wedding, a newly married man asked his wife, “Would you have still married me if my father hadn’t left me […] 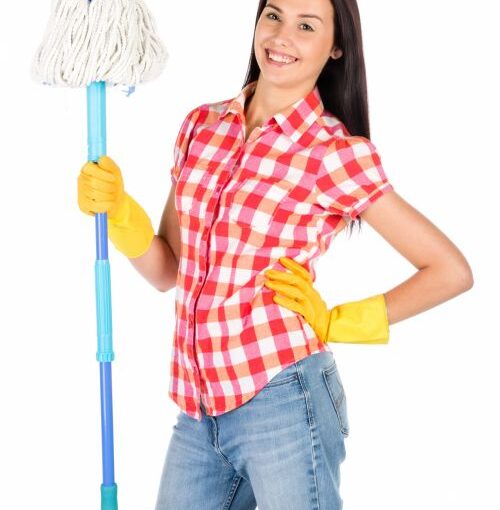 Arnold goes to see his supervisor who is in the front office at work. “Boss,” he asks, “I wondered if it would […] 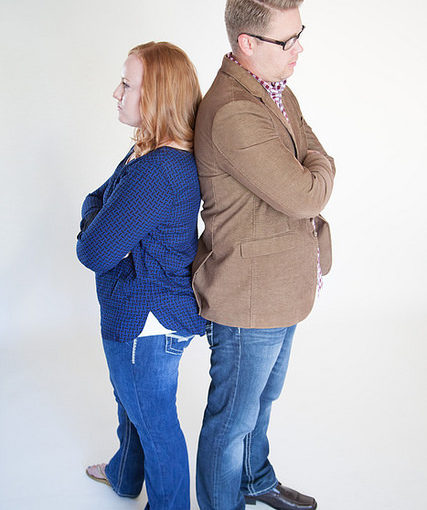 A judge was interviewing a lady regarding her pending divorce and asked her, “What are the grounds for your divorce?” She replied, […] 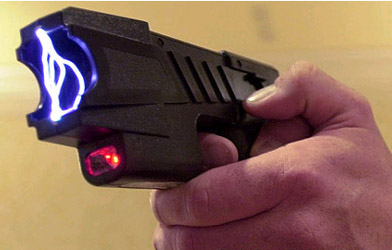 This is a sweet story about a man who purchased a pocket Taser for his lovely wife as a wedding anniversary present. […]