Harold had just finished eating his breakfast and as usual was sitting at the kitchen table reading the daily newspaper.

He came across an article about an actress who was about to marry an NFL football player, who was known primarily for his lack of IQ and common knowledge, as well as for playing around with multiple women and getting into trouble.

This actress that he was about to marry was stunningly beautiful, the kind of woman that most men would die for. She had a smile that practically had Harold drooling. Why such a beautiful creature would want to get married to a low-life football player like this just made his mind boggle.

Harold turned to his wife with a bewildered look on his face and said “I’ll never understand why the biggest jerks get the most attractive wives.”

His wife replied, “Why thank you, dear!”

A man returned from a visit to his doctor and told his wife the horrific news. The doctor had told him that […] 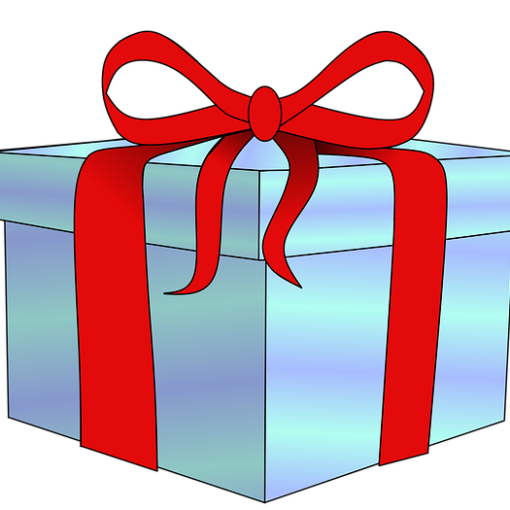 If there is one thing I really struggle with it’s knowing what to buy as a birthday present for the wife. This […]