An older Jewish gentleman and a younger Jewish lady fell very much in love and got married.

However, there was a problem in their relationship, since no matter what the husband did in the bedroom, his younger wife never managed to have an orgasm.

Since a Jewish wife is entitled to have sexual pleasure, the couple decided to ask the Rabbi to see if he could give them any advice.

The Rabbi listened intently as they told him their story. Then he stroked his beard and offered the husband the following suggestion to help resolve their problem:

“I recommend that you hire a fit young man”, the Rabbi said. “Then while the two of you are making love, have the young man wave a towel over you. That will help your wife to fantasize and should bring on an orgasm for her”.

So, the couple went home and followed the rabbi’s advice.

They hired a handsome young man and that night they went into the bedroom and he waved a towel over the couple as they made love.

But sadly it didn’t help and the wife still remained unsatisfied.

Fruatrated, they went back to see the Rabbi.

“Okay”, the Rabbi said, listening to their sad story and thinking of a way that would help to solve their problem.

“Llet’s try this reversed”, the Rabbi said. “Have the young man make love to your wife while you wave the towel over them”.

So, once again, the couple went home and followed the advice of the Rabbi.

The young man got into bed with the Jewish man’s wife while her husband stood over them and waved the towel.

The young man set to work with great enthusiasm, touching and kissing the wife all over and it wasn’t long before she started moaning and moving up and down on the bed, matching the movements of the handsome young man.

She soon had an enormous, room shaking screaming orgasm and collapsed on the bed, exhausted but finally satisfied.

Her husband smiled, looked at the young man and said to him triumphantly, “You see that young man, now that’s the way to wave a towel!”

Image used under a Collective Commons License from https://www.pexels.com/photo/traditional-jewish-couple-4038211/

A Jewish boy comes home from school and tells his mother he has been given a part in the school play. His […]

This is a story about a Jewish Samurai. Once upon a time… Yeah I know, this is going to be a corny […] 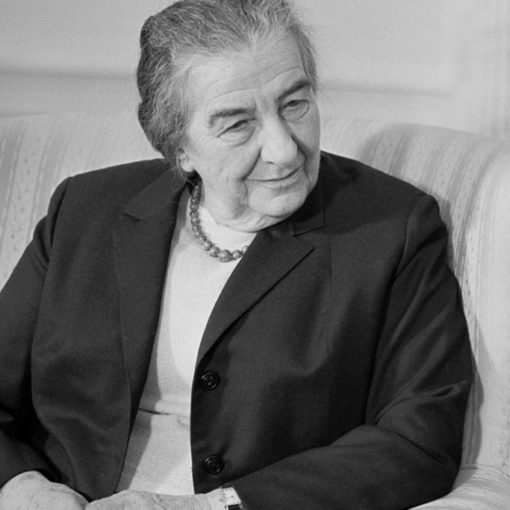 This is a great collection of funny one liners about Jewish Women. They include jokes about how Jewish women treat their husbands […] Let’s take a visionary look at the near future of US politics with the election of the first woman president. So the […]